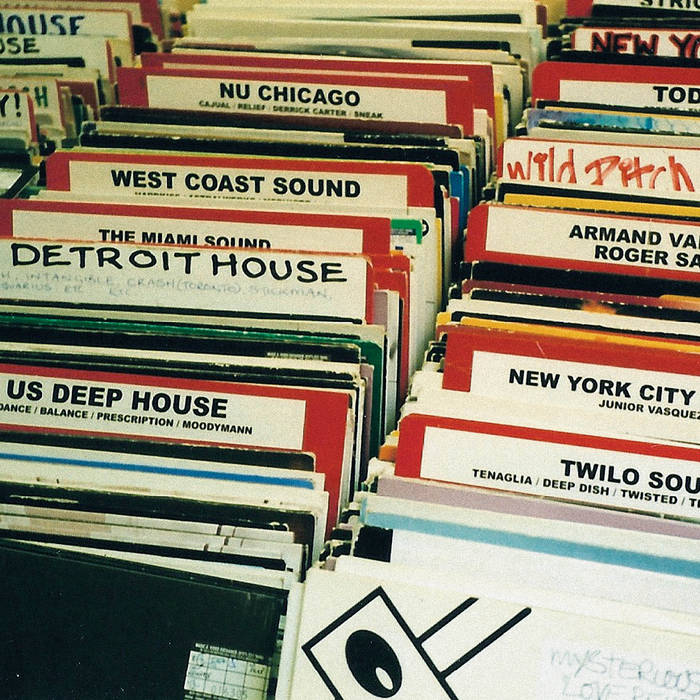 Originally released on Roy Davis Jr.’s Undaground Therapy outlet, Destination Heaven by the enigmatic Earth Boys project delivers a piece of cloud-nine-deep-house that was a staple at Frankfurt’s Wild Pitch Club and during the early days of its successor Robert Johnson. Produced by Cloudy Eyes and Cole Brooks, we unfortunately have never heard from the duo again. Luckily, Family of Few have been a little bit more productive. Also known as Mind Readers, Kevin Elliot and Billy ‚Jack“ Williams produced some of the more tender moments on Detroits 430 West label. Intervoles is amongst the most peculiar and catchy tracks that slow-burning dance floors can hope for.

The flip side turns the attention to the conclusions that Europe drew from its US-role-models. Released in 1992 on Rena Records with the involvement of New York’s JoVonn (a distinct genius of deep grooves himself), the keyboard skills of Pierre Audetat and the production work of I. Betti, M. Clemente and W. Brown, Dummy Head is one of a kind. Swirly echoes, dubby textures and a heavy bass line mate on the Edit Mix of I Have Been Wanting You to create one of the very first examples of fully formed dub-house.

Similar pioneering properties can be ascribed to the work of Rob Mello. We don’t have enough room here to list all his merits, but rest assured that the UK’s house scene wouldn’t be the same without him (Luxury Service Records, Classic et al). Under the Karim guise, Mello delivered a unique stroke of genius. Distilling the essence of deep house, while looking far into the future, In My Mind is many things at once: broken beat, electro, house with embracing chords, and – if you will – a warm-up banger. and does, what all the tracks in here do: turning heads then, turning heads now. Hardcore Deep House!

B2. Written and produced by Rob Mello
Published by Copyright Control
Copyright © 1997


℗ +© 2022 Running Back
Mastered by Lopazz @Mixmastering.de
Distributed by Word and Sound
Sales@wordandsound.net
Artwork by GAM